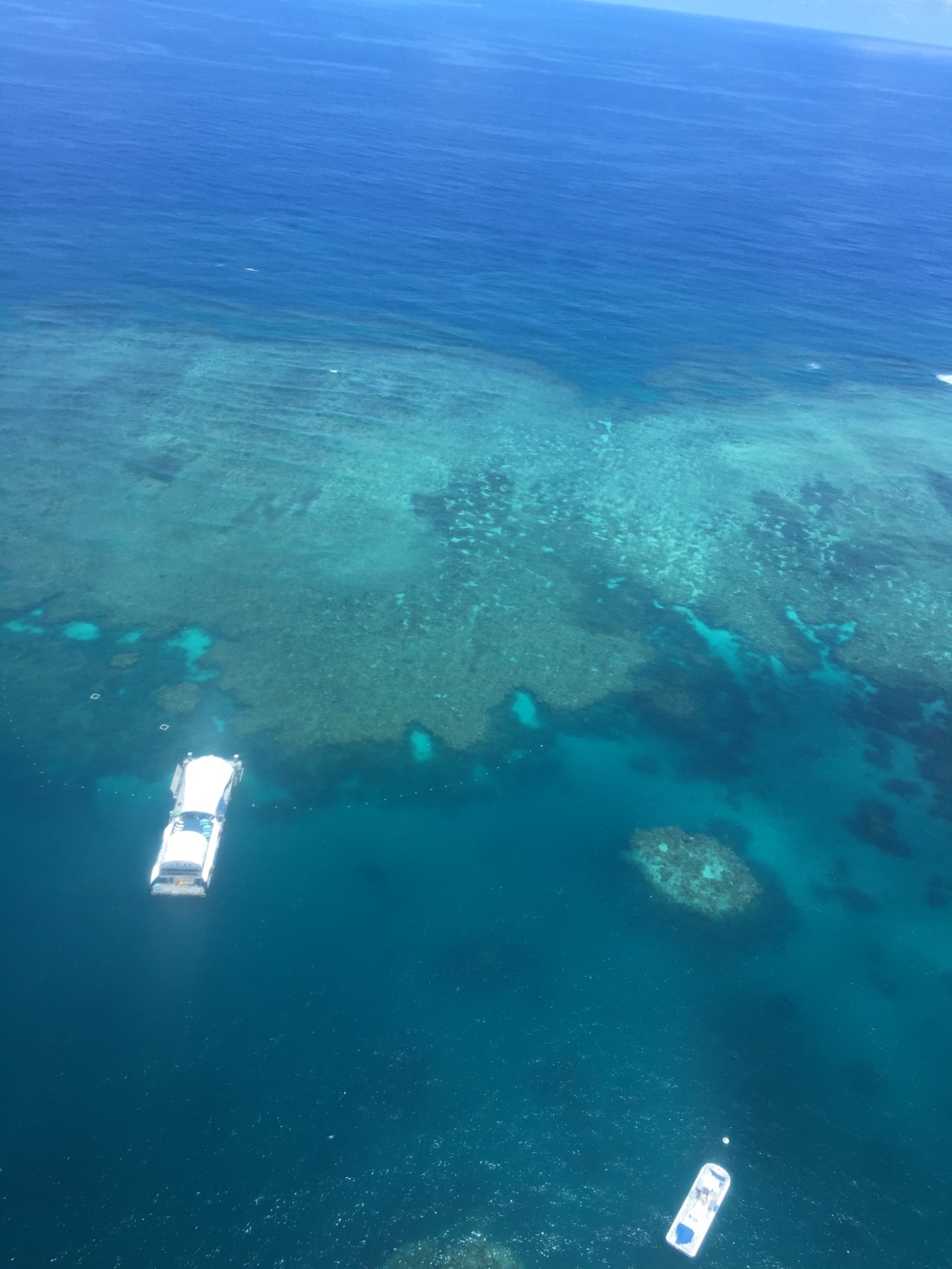 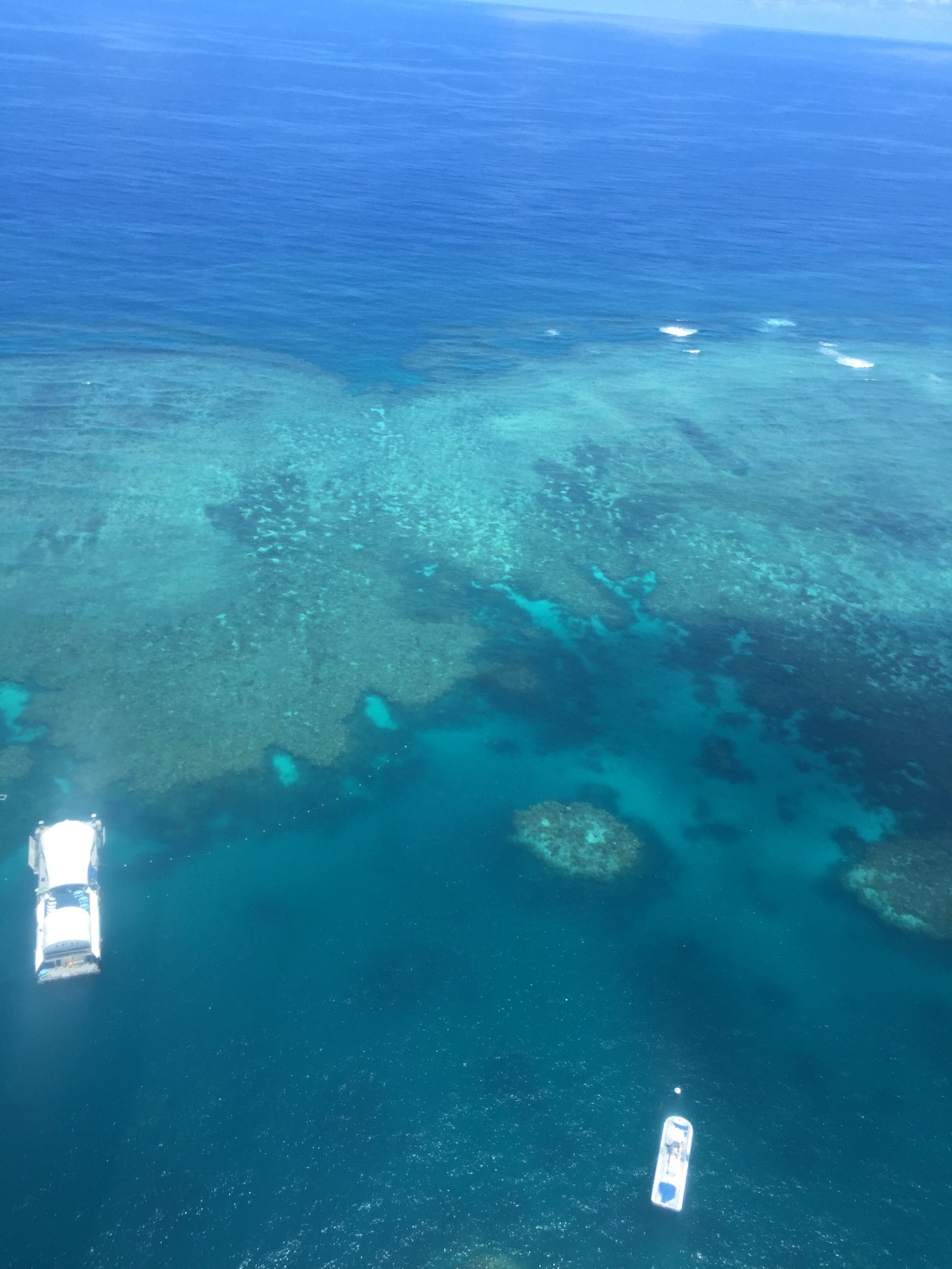 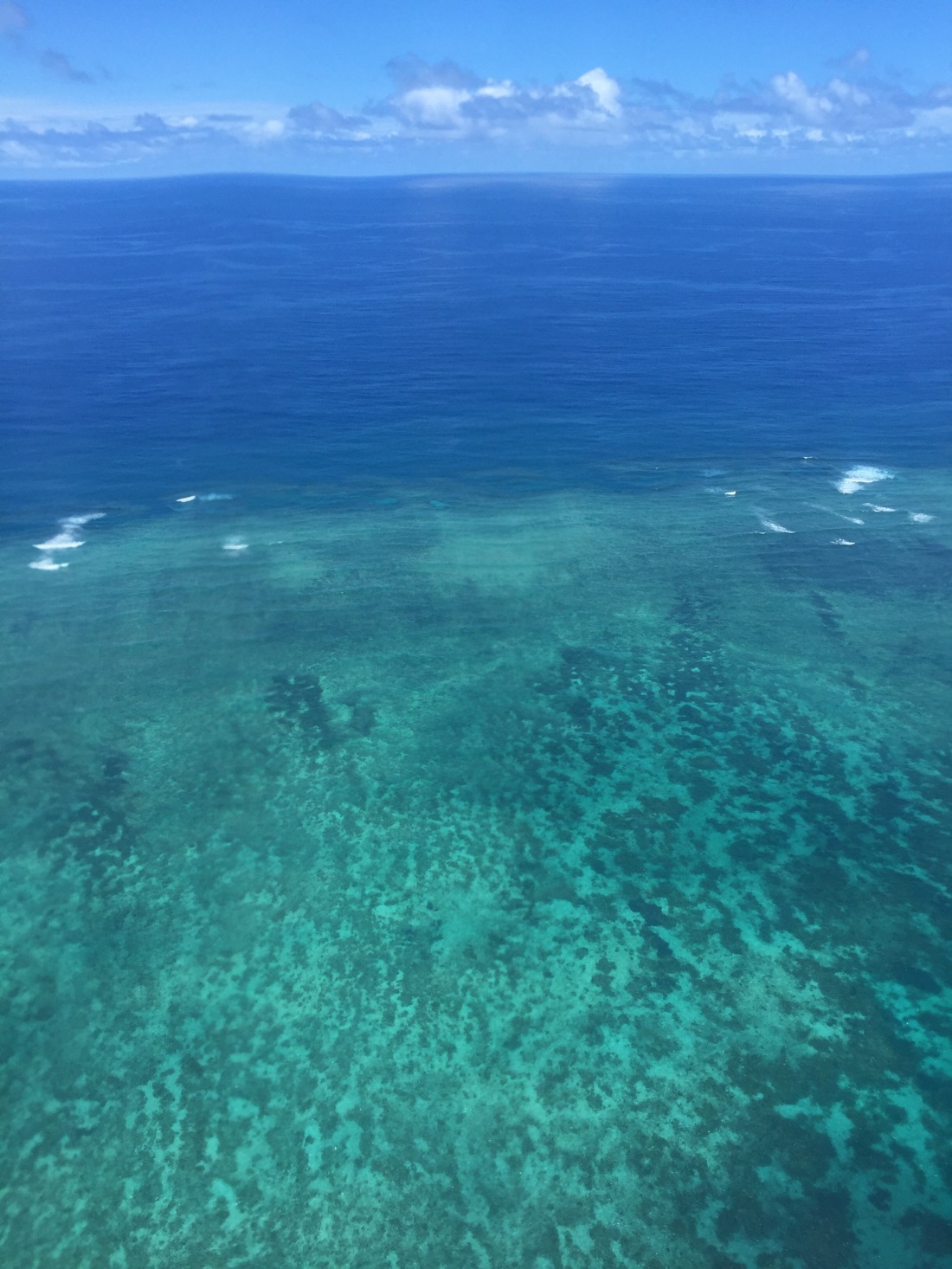 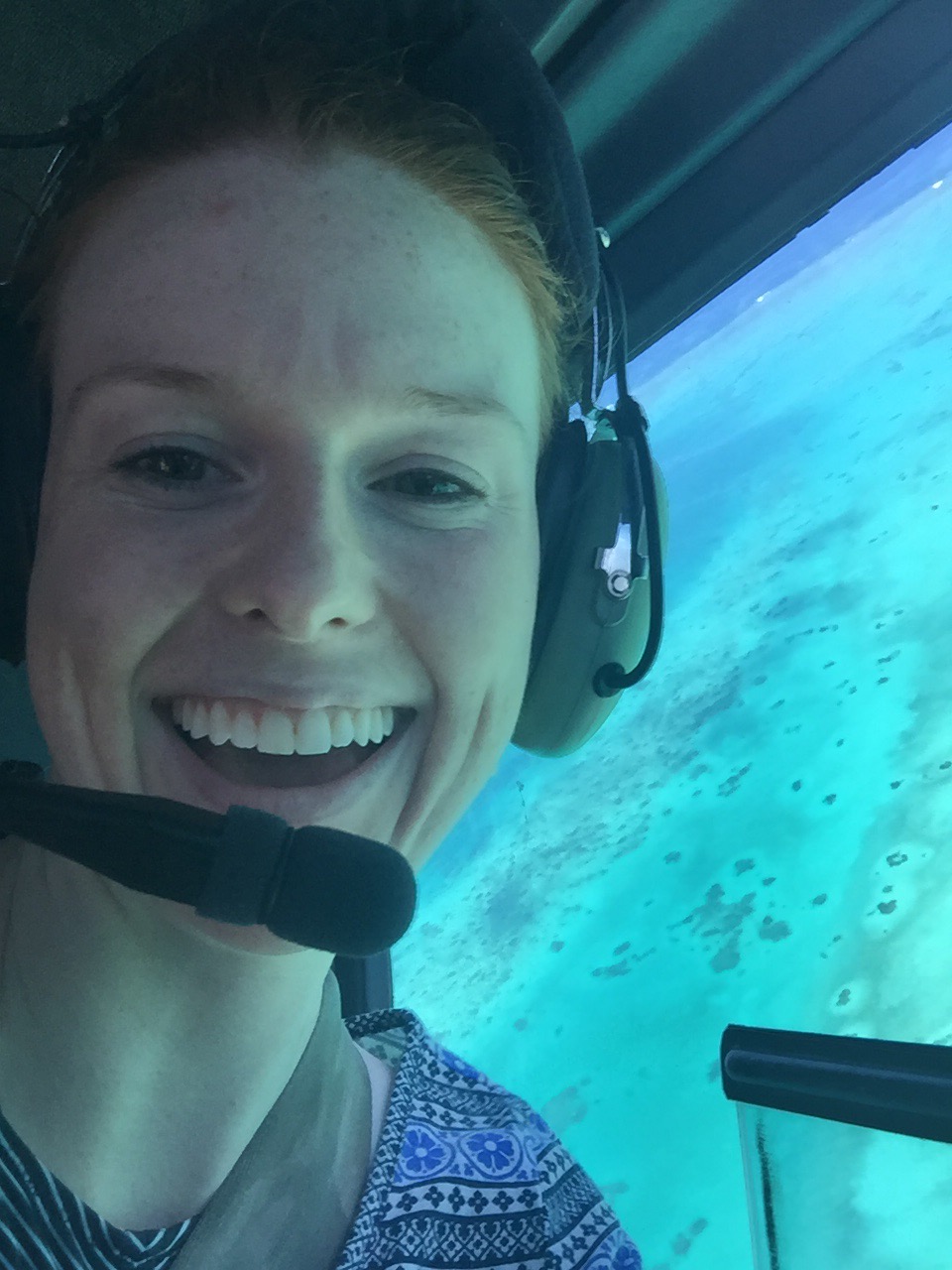 2020: you 👏🏻 grow 👏🏻 girl 👏🏻. 🌿 #plantsofinstagram
Kyoto is ✨ 👘 🇯🇵⛩🌊🍣🍤🥢🍵🍱🏮🗾✨ #kyoto #traveljapan
🧡⛩ x 1000 #kyoto
Tokyo got us like 😍🇯🇵🤩 #tokyo #traveljapan
Spooning with @nicecreamdc this Holiday Season! 🧡🥄 I’m sharing 7 wintery recipes for enjoying ice cream on my blog. Link in bio.🍦🍨 #icecream #christmas #recipes #holidayseason
My sister has the coolest job, marketing concerts for amazing artists. Thankfully she likes to share her exciting life with us. Especially when the Jo Bro’s are involved! #happinessbeginstour